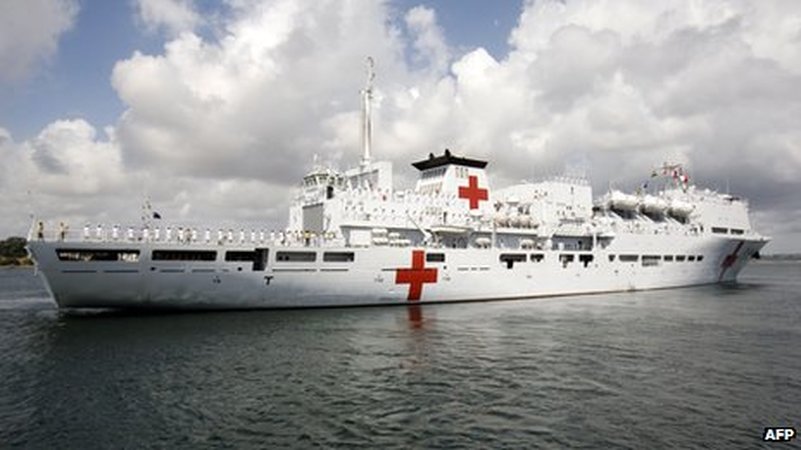 During the recent financial crisis there was much controversy surrounding the government’s decision to ‘ring-fence’ the Department for International Development’s (DFID) aid budget. Currently the UK is committed to dedicating around 0.7% of GDP to aid . In 2009/10 this accounted for around £5.5 billion. For comparisons sake treatment for diabetes on the NHS already costs nearly £10 billion.

Critics say protection of the aid budget is unjustifiable when at the same time the budgets for other departments, such as the MOD and the Department for Health, are being reduced, slashed even. ‘Is it right’, they ask, ‘to be ramping up help for foreign nationals while our own citizens suffer?’

Of course on the surface of it aid and the giving of it wouldn’t seem like the most controversial of issues. Helping the world’s poorest and most vulnerable, what could be the issue with that? Nevertheless for some MPs and certain sectors of the media British aid is a waste of money, propping up corrupt regimes and despots who often siphon of the cash to fund the wealthy and lavish lifestyles of the elite or, as was the case in Rwanda just last year, backing illicit causes.

In November of 2012 the UN reported that the Rwandan government was funding the deadly and brutal M-23 rebels who were, at this point, operating extremely effectively within parts of the Democratic Republic of Congo. It was such reports that made Britain withdraw £21 million in aid that the African nation had been in line to receive. It is such stories that the aid doubters use to fuel their campaign against the UK’s gifting of money, and other resources, to poor nations. It is economic development, they claim, that offers the best route out of a complex quagmire of poverty and backwardness, not aid. So does this make aid irrelevant and impotent? Should we not help those who reside woefully in a state of absolute poverty, way beyond anything that we have in the UK?

There are, undoubtedly, some cases where aid donations aren't utilized effectively or correctly but western aid has contributed massively, despite what the critics would have you believe, to dramatic improvements in the quality of life for the world’s poorest and most vulnerable. Oxfam gives two examples that bear this out. In recent years 1.4 million with HIV have been given the opportunity to use anti-retroviral drugs, raising both their quality of life and life expectancy simultaneously, while 40 million children, who would have never had the chance to receive a proper education, are now learning to read and write, empowering tools in any country.

Oxfam also says that aid can help to reduce corruption, contrary to popular belief. Increased education provision, for example, helps create a more mobile and intelligent population, able to question the practises of their elected representatives.

This isn’t to say that problems don’t remain in relation to aid but can we say Britain should reduce its aid contribution in the face of its benefits, some of which are outlined above?

Surely Britain’s recent gifting of £55 million in aid to the Philippines demonstrates that the answer to this is no. In the terrible after effects of Typhoon Haiyan the eastern side of the Philippines was left devastated. Britain’s contribution to the multinational aid effort has had an impact by helping remote communities to rebuild and recover. There is a room for economic development but the Philippines crisis and the need for help just goes to show the role aid can still play in helping those who are in dire need of assistance.