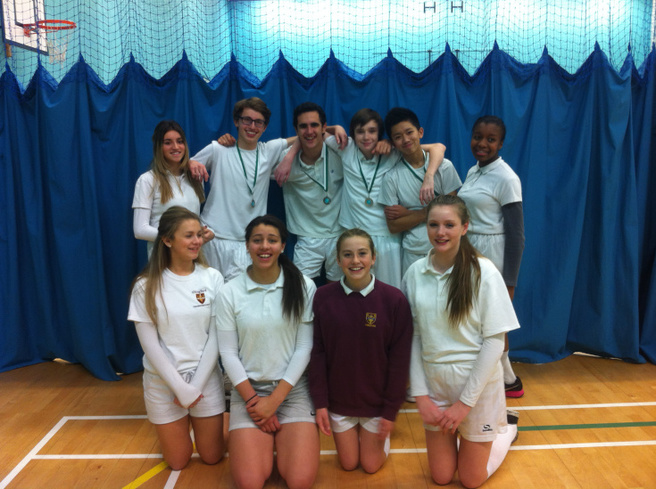 After the success of sport for Chingford Foundation School in the 2012/13 academic year, students went into the new year with high expectations for success. With the introduction of Mr Hawkins as the new head of Physical Education, pupils were keen to impress. The first few weeks of the academic year were characterised by trials in a range of sports, with impressive performances, particularly from the new Year 7 intake. As the trial period closed, students began to compete in events within Borough, County and National Competitions in a range of sports, from football to volleyball, from netball to table tennis.